skip to main content
Return to Fordham University
You are at:Home»Arts and Culture»Examining the Corporate Embrace of Bohemia 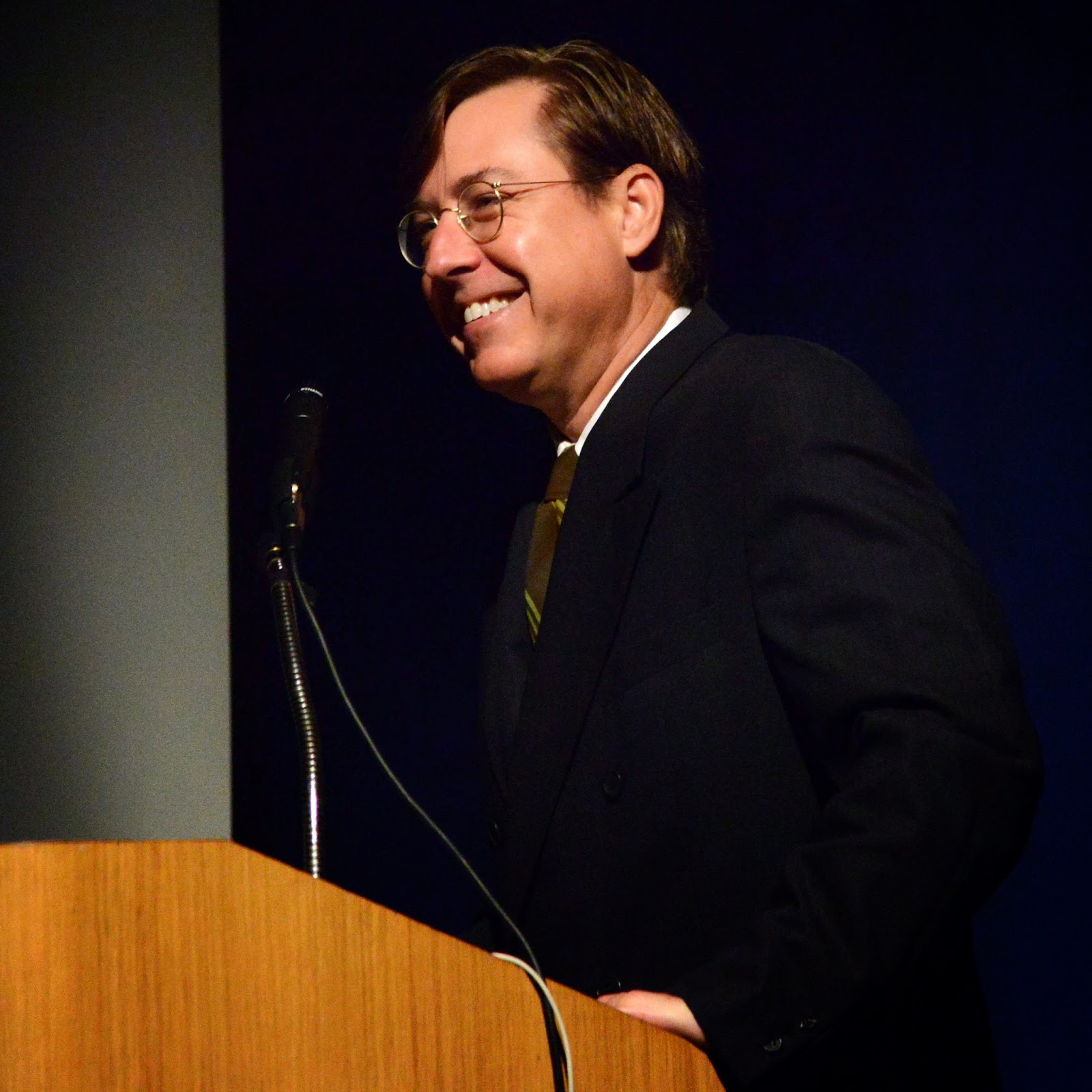 In an exploration of “planned bohemia,” political analyst and author Thomas Frank drew a historical contrast between today’s use of artists by corporate culture and government support of artists during the Depression.

“Back then, government protected the artists from the market and today we expose them to it,” said Frank, keynote speaker atEPIC2014, the Ethnographic Praxis in Industry Conference, held Sept. 8 at Fordham’s Lincoln Center campus and sponsored by theCenter for Positive Marketing. The conference runs through Sept. 10.

Frank, whose book What’s the Matter with Kansas (Metropolitan, 2004) examined his home state’s culture wars, centered his talk on the trend in American cities to use artists as fodder for real estate interests and corporate boosterism.

He said urban planners from Pittsburg to Kansas City employ the term “vibrancy” to denote an artistically inclined metropolis whose vitality is supplied by a seemingly inexhaustible supply of artists and hipsters.  Even the Obama administration has used the strategy as part of its official recovery for the nation. 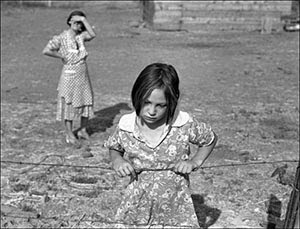 But unlike the public arts projects of the 1930s, which focused on giving artists work and keeping them off the dole, today’s artists are expected to seed gentrification and save cities.

“Nobody expected artists to pull us out of the depression,” he said. “But today we are counting on our artists for considerably more.”

The “vibrancy theory” envisions artist-homesteaders as providing the first step in gentrifying blighted neighborhoods, thus paving the way for the professional class to follow. He said that such an atmosphere turns the artists into a spectacle. They are expected be highly visible performers who not only rehabilitate abandoned lofts, but who also become part of the physical landscape.

“The artist who works in her room without tattoos offers nothing to this [spectacle],” he said. “She’s not investment grade.”

While Depression-era art commissioned by the Farm Security Administration was intensely concerned with documenting the plight of the average citizen, today’s funding of artists leads down the opposite track.

“The art we do today segregates the artist from the millions of Americans that go to work in places are not part of vibrancy, unless it’s to make fun of them—as in [artist]Jeff Koons’ manner of going to the state fair and saying, ‘Ha ha! Look at that balloon.’”

Frank said that “creativity worship” by management gurus has led to the commissioning of trophy buildings to be built by big-name architects like Frank Ghery.  Ghery’s sinewy facades, he said, create the impression among corporate consumers that their out-of-the-box thinking is reflected in the architect’s irregular angles. 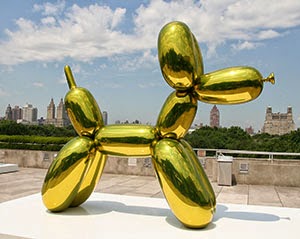 But for all the lip service given to creativity, the reality is something completely different, said Frank. American society has little interest in creative thinking unless it can be monetized, which he said explains the “downward spiral of creative lives” among artists and academics who fear that honest expression and original thinking might put them out of work.

He allowed that not all of this thinking is unique to today. Even Vincent Van Gogh’s work came to light when the self-appointed elite decided his work was indeed art, rather than the musings of a madman.

Similarly, those who hear “sweet clear reason” when they listen to National Public Radio, or think that they’re in the “presence of something profound” when they hear a millionaire give a Ted Talk, are actually participating in a “professional consensus.”

“What this complacent literature purrs into our ears is that creativity is our property, our competitive edge, our class virtue,” he said. “It’s also the benevolent doctrine in which we rule the world.”