skip to main content
Return to Fordham University
You are at:Home»Arts and Culture»Capturing the Essence of Irish Black Humor Through Costume 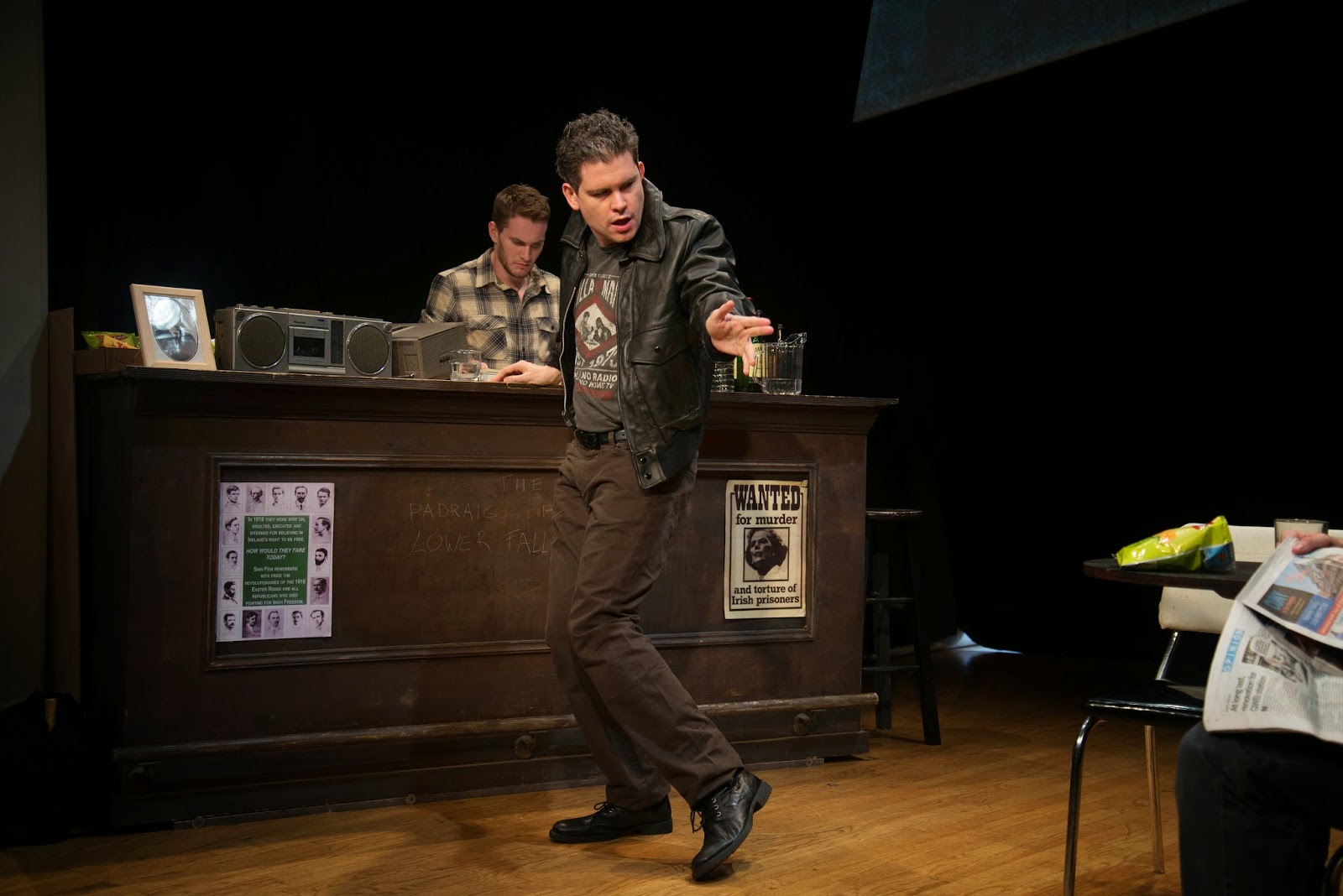 So far, she says, things are going her way. Allen, a theatre major concentrating on design production, recently landed a job working on a play for the first annual Festival of Irish Theatre in New York.
She has designed costumes for the production of Seamus Scanlon’s The McGowan Trilogy, a dark comedy about an IRS revolutionary in 1980s Ireland, with the themes of loyalty, revenge, and redemption.
“They pitched the play to me, about this rogue IRA operative who has taken a lot into his own hands,” said Allen, a native of San Francisco. “I was intrigued.”
Allen said she faced a couple of challenges in creating costume designs for the play’s six characters. First, she had to create an accurate representation of each of the characters as the playwright had conceived them. Next, as the play is not a period piece but is very fixed in a modern time and a particular country, she had to get the details just right, even down to the vintage leather jacket.
“[When] doing work on theater that is more contemporary, you have to be very specific because some people in the audience will remember.”
In August and September, Allen designed costumes for a production of Sondheim’s Into the Woods at the Fradd Theatre in Fire Island Pines.

You can catch her work on The McGowan Trilogy through Oct. 5. Fordham students and staff get a ticket discount online using the code FORDHAM. (Photos by Sulei Ly) 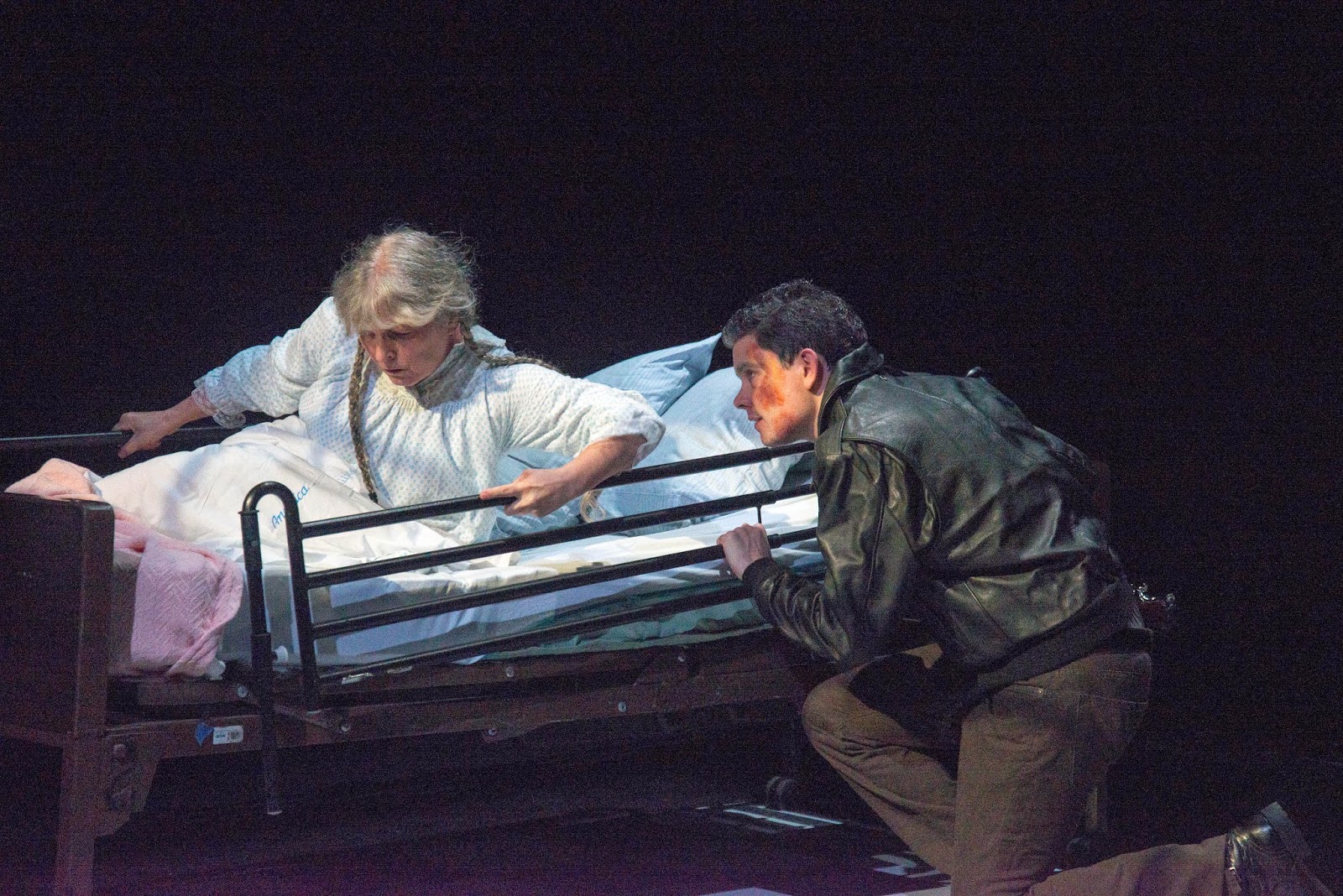 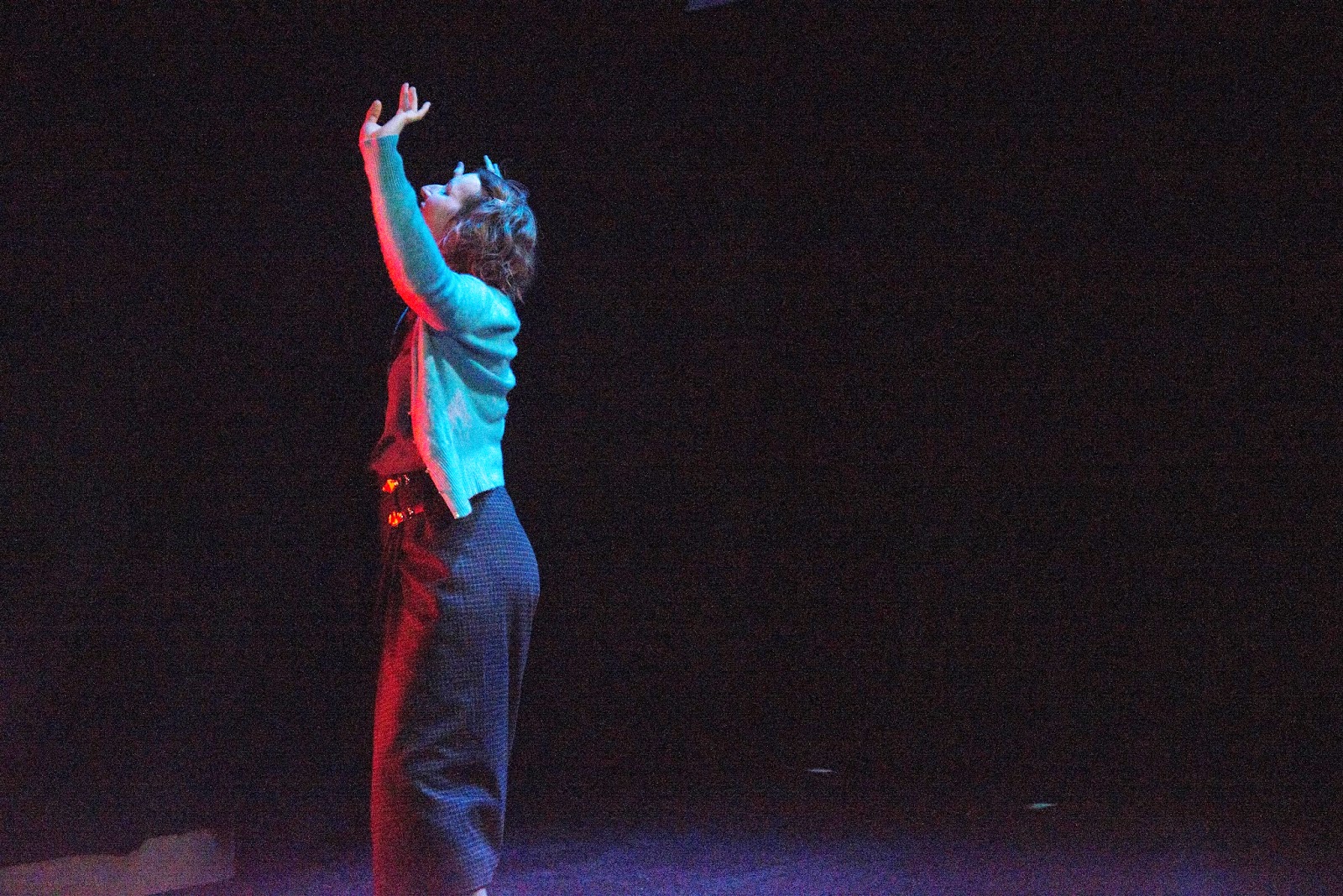