skip to main content
Return to Fordham University
You are at:Home»Arts and Culture»“Autistic Like Me” Gets Its NYC Premiere at Fordham 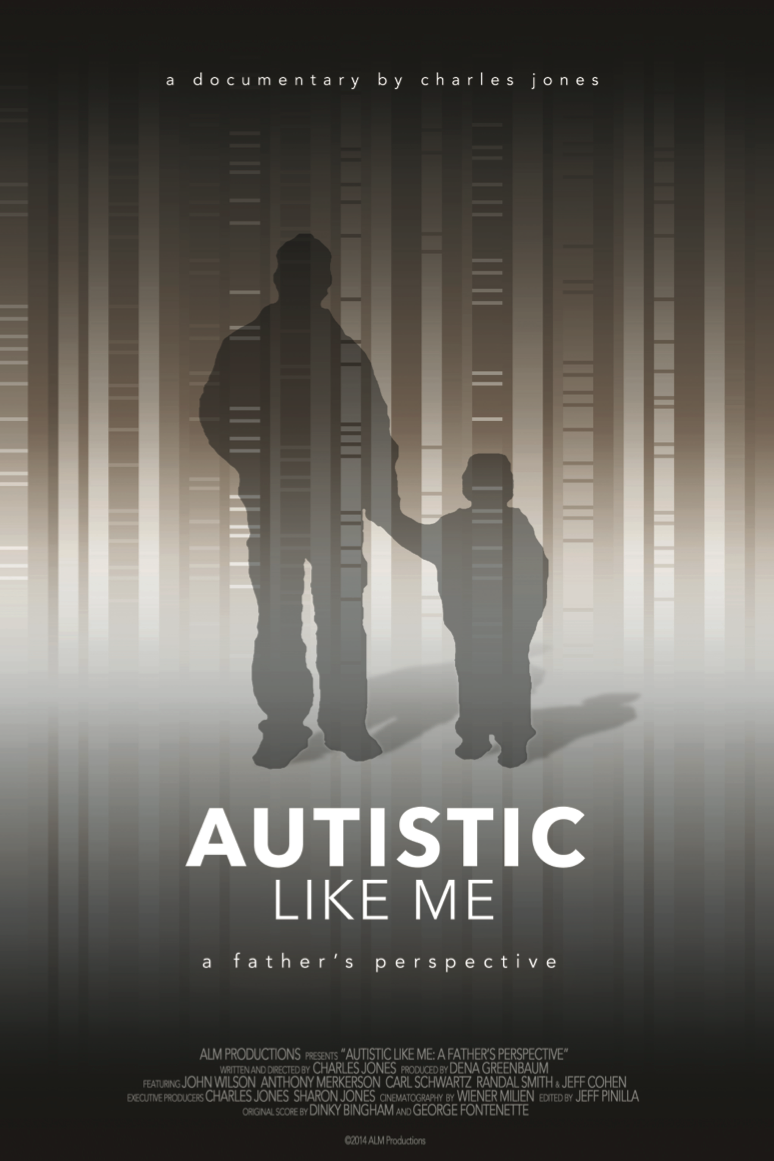 “When you have a son it’s like, ‘Finally, I get to make a better version of me,’” said Charles Jones, producer and director of a new documentary, Autistic Like Me, that takes a paternal perspective on parenting kids with autism.

The film will have its New York City premiere at the Lincoln Center campus’ Pope Auditorium this Thurs., Dec. 4 at 6:45 p.m. The event is free for Fordham students and faculty and, for everyone else, tickets are available here.

“We’re supposed to be the torch carriers, the protectors, the providers, and there are a lot of women who are uncomfortable when men can’t be that,” he said.

While a child’s autism affects everyone in the family, the father’s struggle often gets overlooked, said Jones, whose son has autism. His film explores a group of fathers as they open up to one another about the fear, disappointment, and ultimately the acceptance of a very different parenting experience than they had envisioned.

Jones, who is a Navy veteran, knows about being tough. He said that when faced with the reality of raising a child with autism, most of the men he interviewed tried to hide their feelings.

“Men typically hold it in and that does nothing but hurt the family,” he said. “But it takes a lot of strength to show how you’re feeling.”

Jones noted that most of the caretakers for autistic children are women, whether in the home or in the health care system. He added that current research has shown that autistic children benefit by interacting equally with men, but gender imbalances remain. Some men even shirk the responsibility of taking their kids to therapy because the rewards are barely perceptible.

“I hate to say it, but sometimes you’re going from below zero to just below zero—and there’s no carrot at the end,” he said. “But you have to do it. This is your child and there’s love there.”

The screening is being sponsored by Fordham’s Autism Speaks and Circle K, the college student arm of Kiwanis International.