skip to main content
Return to Fordham University
You are at:Home»Arts and Culture»Art Show Highlights Pivotal Moments For Designing Women 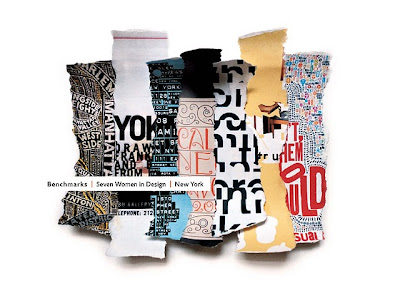 When Abby Goldstein, associate professor of visual arts, noticed that her student Lindsay Reichart, FCRH ’11, possessed a passionate interest in modern art history, feminism and design, Goldstein got an idea.

“I suggested that Lindsay curate an exhibition as a senior thesis project,” said Goldstein, who had long noticed a lack of recognition for great women designers.

Over some months, Reichart started out with 75 names and narrowed the field from there, doing research and in-person interviews. 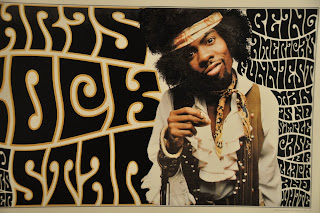 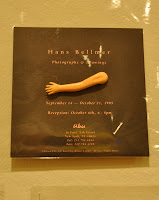 Although much of the artists’ work has been underrecognized, said Goldstein, all the artists have been firmly established and active in New York’s design scene for decades.

“We asked each of them to choose a work that holds special meaning for them, or was a turning point in their approach to their practice,” said Goldstein. “We hope to show exemplary work that also [is]personal.” 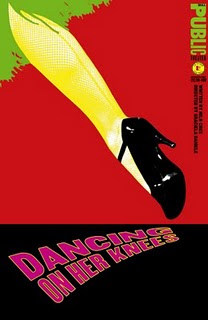 Public Theatre’s presentation of “Dancing On Her Knees” (1996, pictured left).

Reichart, who earned a bachelor of arts in art history and music, said she hopes to extend the project beyond New York sometime in the future.

The exhibit is sponsored by the department of theatre and visual arts. For more about the exhibit, visit the department blog, where you can find a link to an interview with the curators in imprint e-magazine for designers.